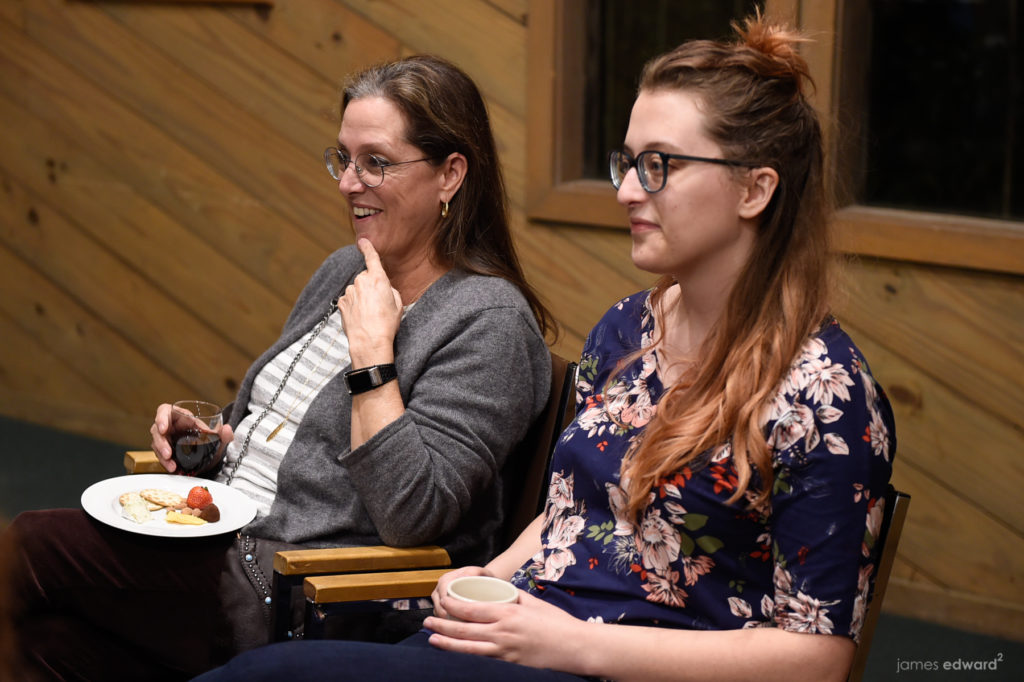 Kimberly Davis holds an MFA in Creative Writing, Editing, and Publishing from SHSU in Huntsville, Texas, and a BA from Columbia College-Chicago in Arts and Entertainment Media Management. She spent five years on the editorial staff of Texas Review Press, with two of those in the director’s chair. She filled a number of roles at TRP including layout, cover design, editing, and acquisitions. She is currently the Director at Madville Publishing, where she solicits poetry, literary fiction, and creative nonfiction. In addition, Kim has been designing websites for 20 years. See her portfolio at Sublime Design Studio. (more info)

Jacqueline is a writer, video editor, director, photographer, and actress based out of DFW.

She a Bachelors degree in Radio, Television, and Film from The University of North Texas. She is also an Avid Media Composer Certified Professional.

Most recently, Jacqueline has been working with Datalus Pictures and PopNerdTV as an writer, on-air talent, and senior editor. Additionally, she has been involved with the Dallas Rack Focus film festivals as both an editor and BTS photographer.

She lives in DFW with her cat, Toofless, and the plants she has managed to keep alive.

Game Design and Special effects. She is currently a student at SCAD in Savannah, GA.

Have a job we can help with? Contact Us.